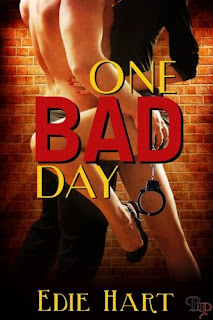 Tessa is having one seriously bad day. After agreeing to dress as a cheesy mascot at a convention for her boss, her clothes get stolen, she gets chased through a sinister parking garage, and her apartment gets broken into and turned upside down.

Gray, an off-duty police officer, can’t resist the sexy legs he sees in costume at a hotel convention. When he catches sight of her running for her life through a dark car lot, he's determined to find out what her story is and ends up promising to keep Tessa safe...even if that means taking her home with him.

For this being her debut novel, Edie Hart did a fantastic job :)  I liked the story from the very first page and had to finish it in one sitting, at oh about 4:30 in the morning lol. Novellas are my favorite and quick to read.  This one was so good, it left me wanting more! 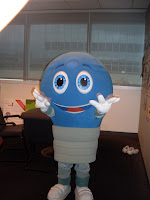 Ms. Hart created two really likable characters in Gray and Tessa but poor Tessa,to have the luck of dressing up like a mascot in lieu of her regular job, sounds like something that would happen to me.  I really did feel bad for her in those cute strappy stilettos, especially when she had to run for her life.  Bet she didn't know when she put them on they'd end up being a weapon. She also had spunk and determination.  And seriously?  Who could resist an adorable man who turns out to be a cop and also honestly wants to help her?  Gray just happened to be in the right place at the right time to turn his life upside down.  I loved the banter between the two along with Gray's inability to stay away.

I highly recommend this cute read and personally cannot wait to see what Ms. Hart puts out next.

Gray stepped outside of the hotel ballroom hoping the air would be cooler out there. He hated stuffy gatherings. Hell, he hated weddings. How two people could think they'd love each other forever was beyond him. Gray didn't do love. Which was why he was stag at a co-worker's wedding. He'd originally planned to invite Monique, but several months back she'd become demanding and talked about moving into his place with hearts and flowers in her eyes. So he'd ended it. Deep down, he'd known that she didn't really want him. She wanted any warm body that would take care of her. She had slowly been trying to mold him into some GQ tycoon, telling him what to wear, how to act, and even going as far as telling him what he needed to do career-wise.

A loud crash on the other side of the hall caught Gray's attention. In the open ballroom across the way he saw legs. Glorious legs in strappy high heels. The beautiful legs were tangled on the floor and attached to an ass that was just as gorgeous. After taking a closer look, Gray realized that above the amazing ass was an enormous, white light bulb-shaped head with blue googly eyes. It had blonde hair and wore a glittery purple hat. The tangled-up legs and heels were flailing around in a pile of what looked like empty light bulb boxes. Several gentlemen nearby were quick to help Legs get her feet beneath her. From their smiles and laughter he could tell that they were all quite happy to be of assistance. Gray didn't blame them.

He watched Legs find her balance in those high heels, and with a little wiggle and tug of her skirt she went on her way.

Edie Hart was born in the Northwest suburbs of Chicago, where she now resides with her husband, two children, dog, and three cats. After spending her childhood making up stories in her head, she finally decided to put them on paper. What came of it was her first novella, One Bad Day. Edie is a die-hard romantic and believes that everyone deserves to be loved unconditionally—both in print and real life.

Edie also admits that "Edie Hart" is a pen name and an alter ego to an otherwise boring wife and mother. Edie is 20 pounds lighter, loves to skydive, travels to foreign places, and is a total sex kitten as compared to the uninteresting other half who is none of those things.

In reality the counterpart of Edie is a lackluster 40-something-year-old, whose main goal is to keep The Big One (The Boy) from torturing The Little One (The Girl). This week he hit her in the head with a 12-pack of Juicy Juice. Last week he left ravioli handprints on the back of her white T-shirt. The week before that he told her she was adopted and she believed him.

To learn more about her, and find out what The Big One and The Little One are up to, visit her via her website, Facebook, or Twitter: 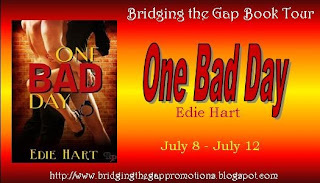 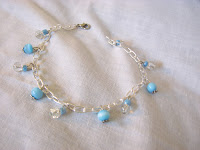 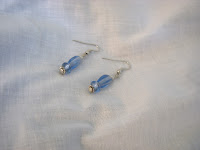 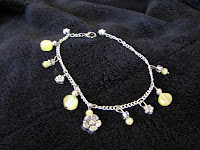 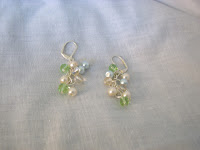 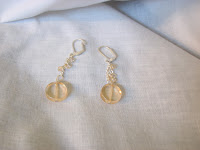